Google bombing: It's an old internet tactic. And it came up Tuesday while Google CEO Sundar Pichai testified before Congress. 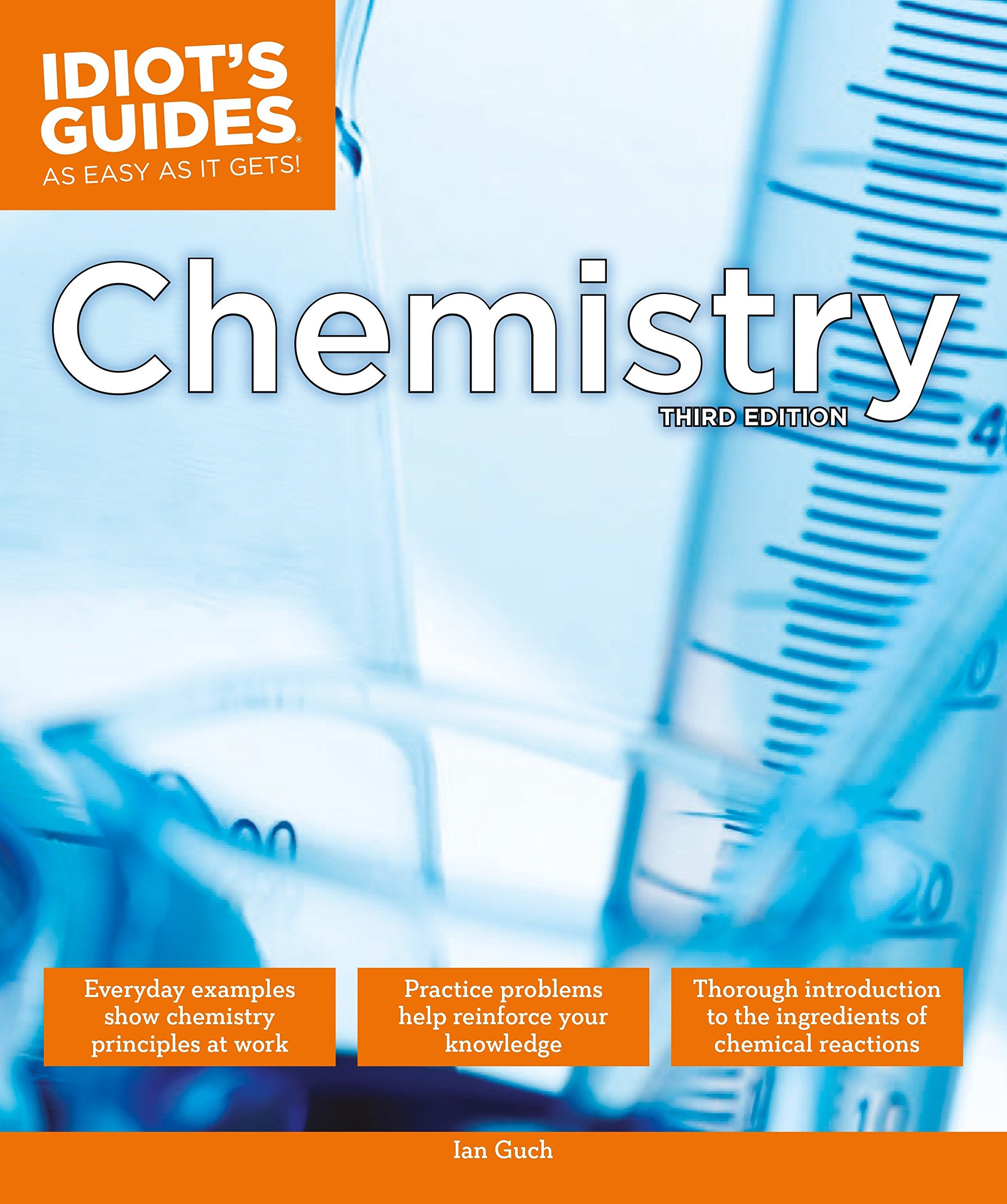 The term refers to gaming search results by linking a certain term to a certain site all over the internet. The tactic is an attempt to manipulate the company's search signals and associate queries with a new off-topic term.

Pichai, who was answering questions for the House Judiciary Committee on alleged bias against conservatives and data collection practices, was confronted with the topic when Rep. Zoe Lofgren, a Democrat from California, asked why Googling the word 'idiot' surfaced pictures of President Donald Trump. 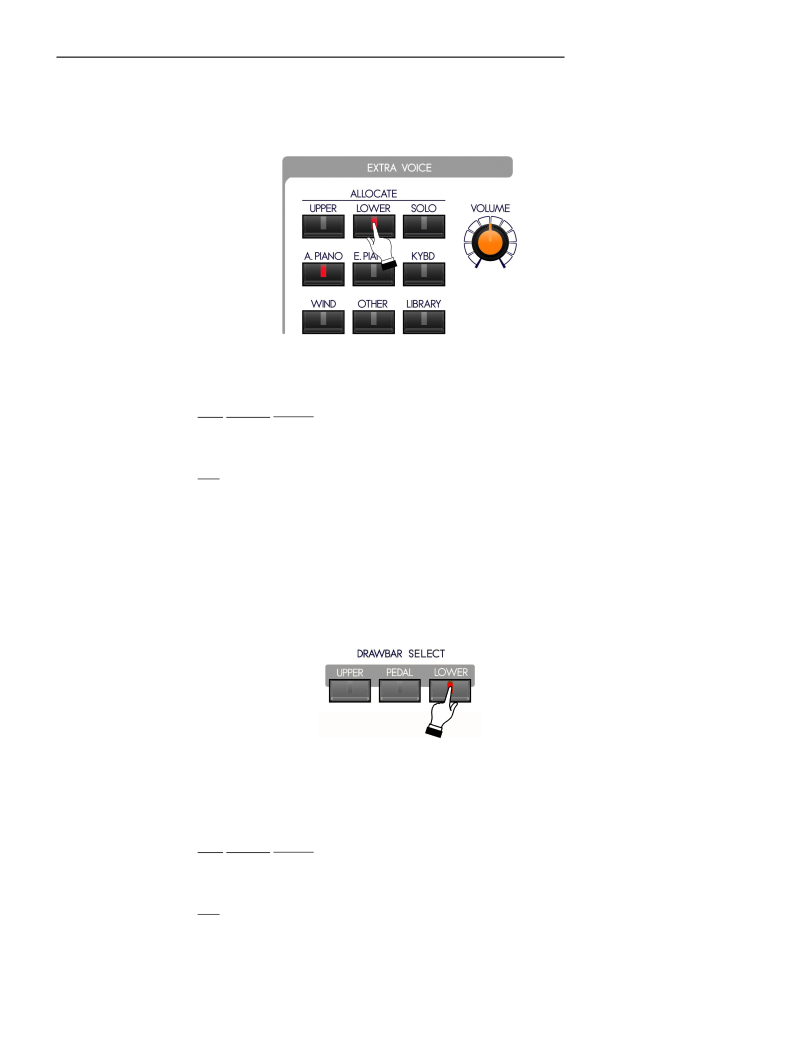 'We take the keyword and match it against their pages and rank them based on over 200 signals. Things like relevance, freshness, popularity, how other people are using it,' Pichai answered. 'And based on that, at any given time, we try to rank and find the best search results for that query.'

Lofgren, as if trying to prove a point about search bias allegations, then responded, 'So it's not some little man sitting behind the curtain figuring out what we're going to show the user?'

The Google bombing incident was just one of the many instances when a representative grilled Pichai on the potential biases around the company's search algorithms. While some saw the three-and-a-half hour session with the House as an opportunity to get answers about its work with China or its data collection practices, much of the time was dominated by questions over bias and the political leanings of Google's employee base.

Trump has repeatedly accused Google of bias against conservatives -- which was the top billed topic of Tuesday's hearing.

In August, Trump accused Google of skewing search results in a liberal direction. He tweeted that Google's search results are 'rigged,' saying the company is 'suppressing voices of Conservatives.' He also tweeted a video that claimed Google promoted former President Barack Obama's State of the Union addresses every January but not his. Trump added the hashtag #StopTheBias.

Google rejected his claim, noting that its home page did promote the president's address in January. The company also said it didn't promote either Trump's or Obama's address from their first years in office because those speeches aren't technically considered State of the Union addresses. A screenshot from the Internet Archive, which records web domains, backed up Google.

One other well-known Google bombs involved former presidential candidate Rick Santorum, who's name was linked to a site that used it as a graphic sexual definition. That came about after Dan Savage, a writer and LGBT activist, held a contest in 2003 to make the word 'Santorum' stand for something new because of his opinions on gay rights.

Google didn't return a request for comment about how it can better combat Google bombing.

The Smartest Stuff: Innovators are thinking up new ways to make you, and the things around you, smarter.