Katie and the Liar
Dedicated to Mia and Elise

Hello, This is Natasha, and I’m here with a story about Katie, who is a witch and can do magic spells. But Katie isn’t a flashy sort of witch who flies around waving her magic wand and doing tricks to amaze you. She likes to keep her magical powers as quiet, as possible, and to blend in with the other kids.

'The Good Liar (2019)' is, in essence, nonsense, comprised of twists either far too obvious or completely out of the blue. Even though its marketing all but spoils its most major revelation, the flick still plays as a relatively unassuming drama until a final exposition dump aims to re-contextualise its plot, turning the affair into a pseudo thriller. Liar is a British thriller television series created by Harry and Jack Williams, and co-produced by ITV and SundanceTV. The series stars Joanne Froggatt and Ioan Gruffudd as two people whose initial attraction leads to far-reaching consequences for them and their friends and families.

This story is about telling fibs, and it’s also about bullying. You hear quite a lot about this subject these days - but often life is more complicated than stories portray. Sometimes it is hard to say who the real bully is - because of course the smart bullies don’t go around with a badge saying “I am a bully.” Listen on, and you will see what I mean.

There was a girl in Katie's class called Cindy. She had brown hair and brown eyes. One day Katie heard her telling a group of girls:
'My dad calls me 'his little lightbulb' because my real name is Lucinda, which means 'illumination.' He calls me that because I'm super bright. Also, because I've got blonde hair.'
Katie thought, 'No, you haven't. Your hair isn't blonde. It's brown.'
She did not say anything at the time, but she told her mother about this strange conversation when she got home. Her mum said:
'Well, Katie, who is to say that when you see something that is yellow, you are seeing the same colour that I am seeing? Even though I am a witch and your mother, I can't see your thoughts and know what colours you perceive.'
'Gosh, mum, that's so deep. Are you suggesting that when Cindy looks in the mirror, she sees a girl with blonde hair?'
'Perhaps,' said her mum. 'Who knows? All I can advise is not to let it bother you. People believe all sorts of things that aren't true, especially about themselves. And in any case, when she's older, she can dye her hair any colour that she wants.'
Katie stopped worrying about whether Cindy was blonde or not. But she could not help noticing that many things other people said did not sound 100% true. For example, their teacher, Miss Vile, quite often told the class:
'Pay attention to everything I say, and I guarantee that you will pass your exams and achieve anything you want to in life. Whatever your ambition is, you can do it, but only if you pay careful attention to what I say in class.'
When she repeated this advice, Katie put her hand up and asked, 'Is that like, a 100% guarantee that I can do whatever I want to in life? I mean, if I come back here in 20 years, and I haven't become a Hollywood movie director, what will you say?'
'I will say that you can't have been paying enough attention in class, Katie,' said Miss Vile.
And Katie had to agree that there was a certain logic to that reply, even though she thought Miss Vile was not telling the whole truth.

And that was the story of Katie and the Liar. And I do hope you enjoyed all the levels of intrigue! Life is complicated sometimes, especially when people start telling fibs, but we just have to stick to what we know is true and right.

And I’m delighted to dedicate this story to Mia and Elise whose family kindly supports Storynory on Patreon. Their dad, Oliver, wrote to Bertie saying

My daughters love your Katie stories.
If you could say hello to Mia and Elise, that would be wonderful.

Well Hi Mia and Elise and thank you so much for supporting Storynory.

The UESPWiki – Your source for The Elder Scrolls since 1995
Jump to: navigation, search
M'Aiq the Liar

M'Aiq the Liar is a Khajiitrogue who can be found on a small island southeast of Dagon Fel in the Sheogorad Region. Much of M'Aiq's dialogue refers to many requested or anticipated features of Morrowind which were not included in the final release of the game.

The first time you initiate a conversation with M'Aiq, you can only partake in persuasion and ask him about Solstheim. Subsequent conversations enable you to explore all of his other topics of unique dialogue. 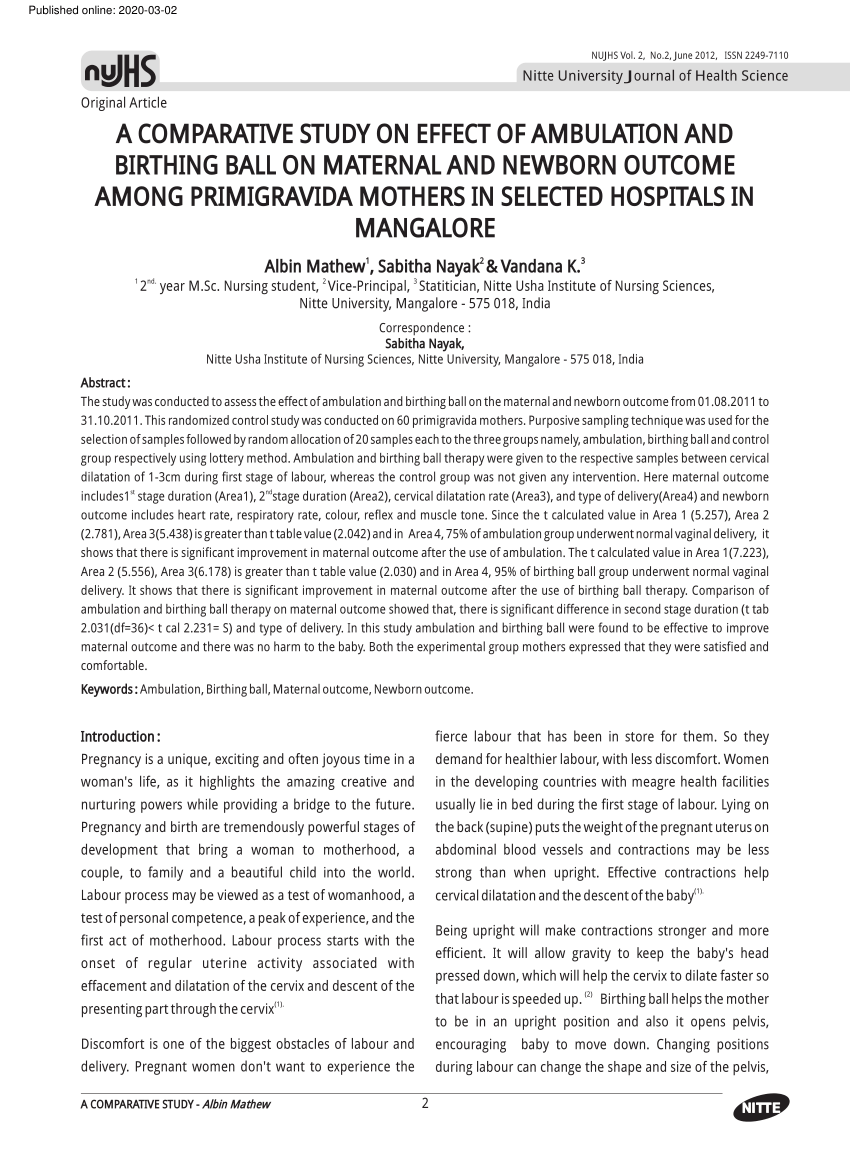